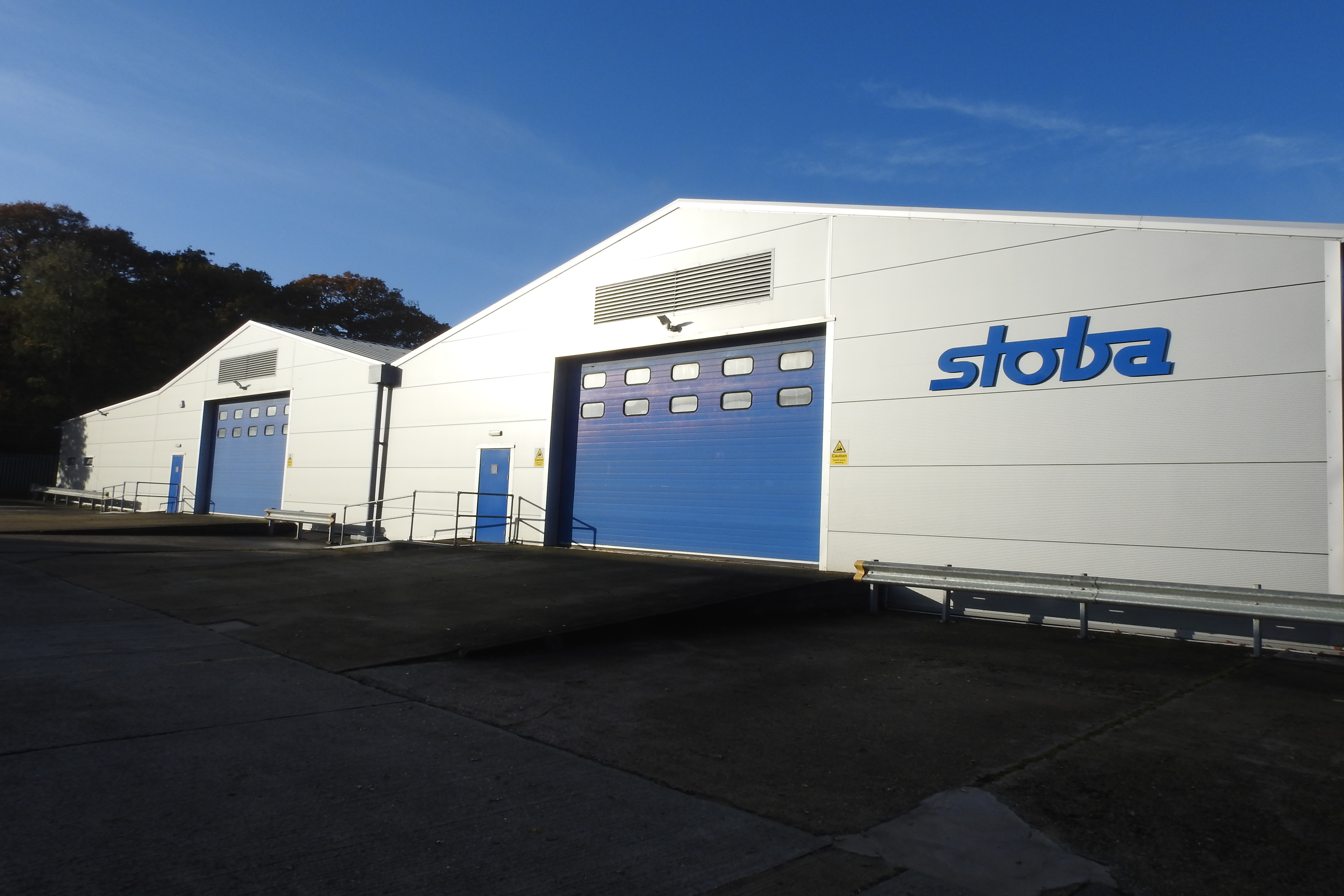 Get to know: stoba Small Dole

9,000 square metres of production space, 110 employees, 5,000 parts a day: that's our stoba site in Small Dole, UK. Founded with six employees in 2010, the Precision Technology plant is now a strong part of the stoba Group and operates primarily in the automotive industry. High-precision parts are produced here for commercial vehicles through to vehicles for agriculture using turning, milling drilling, ECM technology and washing.

The fact that stoba set up shop in the UK some eleven years ago is no coincidence: customer demand for a local producer was high and the founding team at the time had precisely the expertise needed to produce the precision parts that were in demand.

As at all stoba locations, however, the company in Small Dole is not resting on its laurels, but is clearly looking towards the future. For example, stoba Precision Technology in Small Dole is involved in the development of an injector that enables the combustion of natural gas in diesel engines. In the future, the technology is aimed to be developed even further, so that the same principle can be used for the combustion of hydrogen - a huge topic in the field of tomorrow's mobility.

Although stoba UK now employs more than 100 people, the site is characterised by flat hierarchies with flexible structures: "If something needs to be done, we take it on and everyone helps out where they can - even if it involves an area that is not actually their own," explains Richard Nunn, who manages the business at the Small Dole site together with Matthew Chart. Combined with various training opportunities, this enables employees to have a varied working day in which they get to know the most diverse areas and can develop individually.

stoba Small Dole is thus a real driver of the future, both technologically and humanly!

Here are a few more impressions from the site: 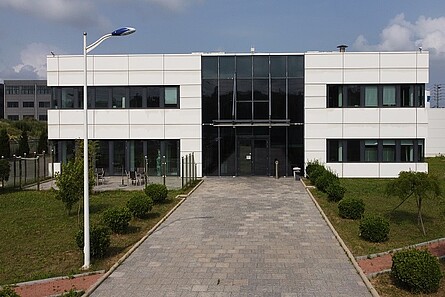 May we introduce ourselves? stoba Precision Machinery Yantai

stoba Yantai was officially founded on December 30, 2013, and quickly grew to become a highly esteemed and important part of the stoba Group. With a wide range of technologies like drilling, hard & fine machining, PECM, and ECM, the factory is a strong and successful partner for our plants around the world. The favorable geographic location on the Chinese coast makes Yantai the ideal location to offer efficient services with a convenient transportation system. 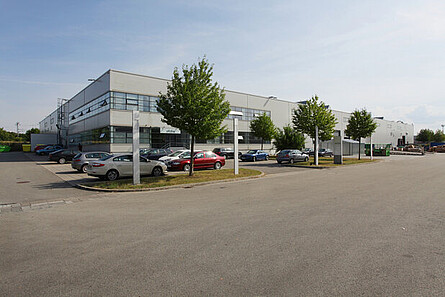 Our stoba location in Brno is young, dedicated, full of innovative ideas

stoba Brno has been part of the stoba Group since 2016 and is our Center of Excellence for unique hard machining technology for processing valve surfaces and profiles. What makes this technique special is that it is an extension of technology from the watch industry. Today, it provides us with highly precise surfaces with extremely low tolerances. 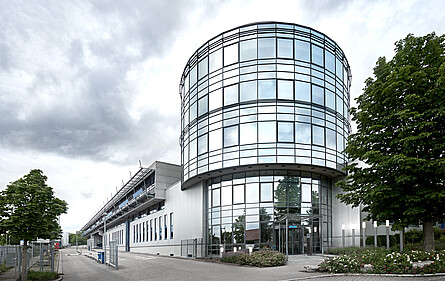 Innovations for 60 years: stoba Präzisions­technik – from Backnang to the world

It all started here in November 1961 with the founding of stoba Präzisionstechnik: In the Swabian town of Backnang, the first and oldest of all stoba locations.